Matthew Modine for Hartford Stage's To Kill a Mockingbird 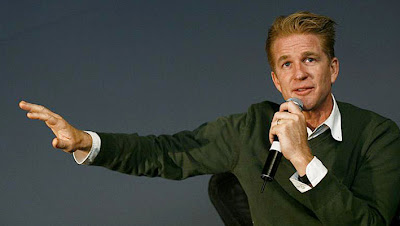 Matthew Modine will make his Hartford Stage debut as Atticus Finch in the eagerly anticipated stage adaptation of Harper Lee's classic novel, To Kill a Mockingbird. Drama Desk Winner Hallie Foote will also be featured. Michael Wilson will direct the production, which will play at the Tony Award-winning Hartford Stage, February 19 - April 4. 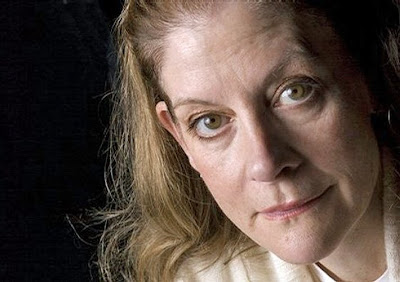 A partial list of his films include Birdy, Married to the Mob, Vision Quest, Full Metal Jacket, Gross Anatomy, and Shortcuts. 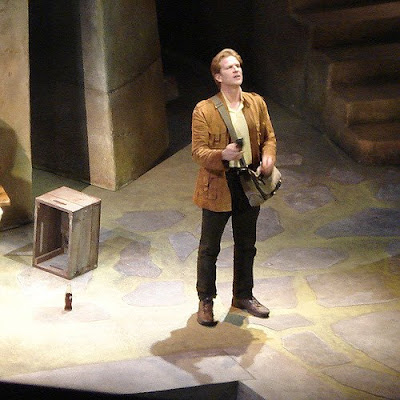 Matthew Modine on stage at the Old Vic

To Kill a Mockingbird is a tender portrait of a southern town, brimming with powerful lessons of tolerance, justice and quiet heroism.  Scout and Jem are growing up in the Deep South during the 1930s depression.  Their idyllic childhood is jolted with the realization that prejudice and bigotry rule in their small town when their father, a lawyer of principle and integrity, is asked to defend a young black man falsely accused of raping a white woman. 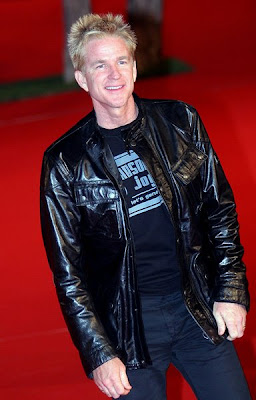 Matthew Modine on the red carpet.

Tickets for To Kill a Mockingbird are currently on sale at the Hartford Stage box office at 860-527-5151 or visit Hartford Stage online.
Posted by Larry Murray at 5:13 PM