Blithe Spirit Returns with an All-Star Cast and We Have DIscounts! 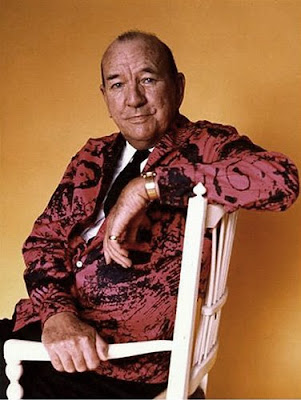 Noel Coward wrote the play which first debuted on Broadway in 1941.

Announced to begin previews on February 26 and open March 15, Noel Coward's timeless Blithe Spirit is going to be the hot ticket on Broadway this Spring. With an incredible cast of previous Tony Winners, my prediction is that it will sweep up most of the Tony's in 2009 too. Just look who has been signed for the revival of this Noel Coward classic comedy: 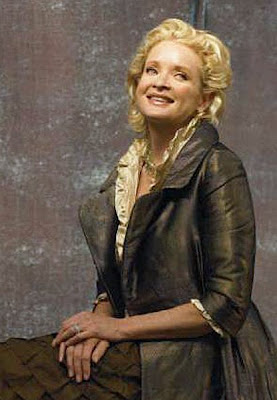 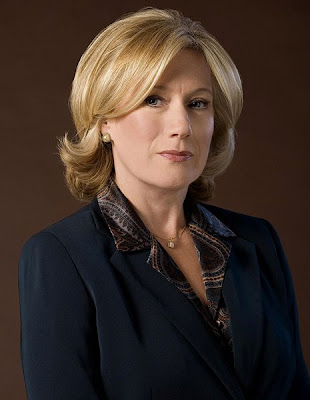 Jayne Atkinson plays the current wife Ruth
I saw Atkinson this past summer as Candida in the superb Berkshire Theatre Festival production of the GBS play which is reviewed here. If you are near the Berkshires where Atkinson resides, she will appear at the Mahaiwe Performing Arts Center in Great Barrington, MA on January 31 at 3pm as part of Symphony Space's Selected Shorts program. “Starting Over: Stories for a New Year.” This hit radio series will be presented live on the Mahaiwe stage with host Isaiah Sheffer, and actors Jayne Atkinson and David Strathairn reading funny and moving stories by Susan Sontag, Laurie Colwin and Percival Everett, about making a new start. 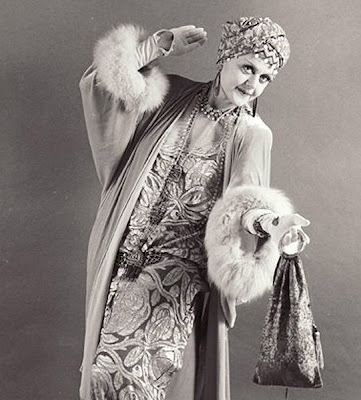 Angela Lansbury as Madame Arcati might look a little like this...
Madame Arcati, who loses control of the session with the spirits is, of course, played by the fabulous Angela Lansbury. Michael Blakemore who directed Lansbury in 2007's Deuce, directs. The only relatively calm and sane characters are the Bradmans, neighbors and friends of the Condomines played by Simon Jones and Deborah Rush.

The Noel Coward story is a classic. Novelist Charles Condomine, living with his second wife, Ruth, invites a local medium, Madame Arcati, to his house. His intention is to do some research into the spirit world for his new book. But he gets more than he bargained for when Arcati conjures up the ghost of Charles first wife, Elvira. Caught between one live wife and one dead wife — both jealous of the other — Charles thinks matters couldn't be worse. 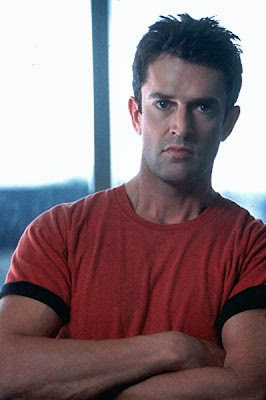 This production will be housed at the historic Shubert Theatre at 225 West 44rd Street just off Broadway. This link to Blithe Spirit discount seats - as low as $36.50 - must be ordered ASAP since they will go fast. This offer is good through April 12. On sale are Orchestra and Front Mezzanine seats at $59.50 for Tuesday to Thursday performances. These same locations rise to $69.50 for weekend performances. Rear Balcony seats for all performances are just $36.50.

To order you can call 212-947-8844 and mention the code BSNYTW6. You can also visit BroadwayOffers.com and use the same code.
Posted by Larry Murray at 12:03 PM

Saw a preview on Sunday and it's interesting: Everett is excellent, and Christine Ebersole makes quite a fist of the ghostly Elvira - I wonder if she was at all daunted by the fact that Rupert Everett also played Elvira (in an all-male school production).

Jayne Atkinson has the hardest task to make something of the dull Ruth, but she gets the audience on side and her 'English' characterisation is pretty fair.

Angela Lansbury entered to huge applause from the 'Murder She Wrote'-loving audience (it was a matinee) and they adored her antics which were more than sprightly for an 84-year old.

I'd say there's more resonance to Madame Arcati than a summer stock mad old bat, and so far Ms Lansbury hasn't found the third dimension to the character. She'll also be much better once she's fully mastered the lines.

Usually lovely to look at, I'm not sure she suits ginger plaits, although I wondered if those 'telephone coils' were concealing an earpiece through which prompts are received ... it's as well she's playing a clairvoyant because some of the lines seemed to be coming from 'the other side' ...