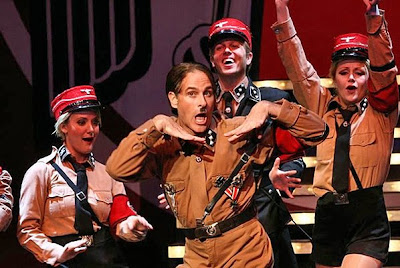 Springtime for Hitler - Berlin succumbed last week, Pittsfield is next!
Last week The Producers - the musical - arrived at the Admiralspalast, Berlin, and the city surrendered to it. However, it was not without problems. The show lampoons both the Nazis and the Nazi insignia. However, in Berlin as in all of Germany, the swastika is a no-no because of its historic implications. Besides, Hitler himself sat in this very theatre, in the Führer's box, and so the twisted cross symbol was replaced with a verbogener logo, that of a twisted pretzel. 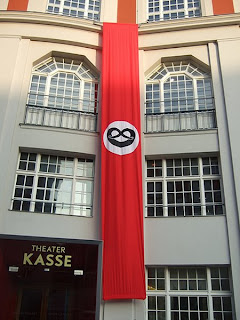 A pretzel replaced the swastika in Berlin
Now this show - the first collaboration between the Berksire's Colonial Theatre and C-R Productions (an arm of the Cohoes Music Hall) - will tap dance its way into the heart of the Berkshires as it arrives in Pittsfield. And what an undertaking it is!

500 Costumes, 70 wigs, 30 volunteers, 28 actors, 8 musicians, 4 fly operators, 2 spot lights all in one theatre for one show. This recipe makes the largest, most extravagant musical in C-R Productions six seasons. We have our fingers crossed that this is the start of a beautiful long-term marriage for those of us who are the audience. 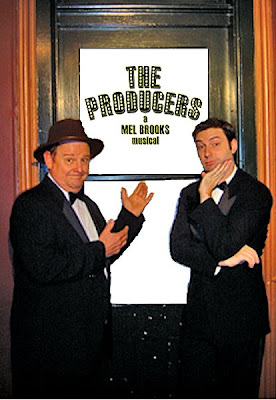 C-R Productions brings its version of Mel Brooks’ The Producers to the Colonial in just a matter of days, since it opens on June 4th for four performances. Dates include: June 4 at 7:30PM, June 5th at 8PM and June 6th at 3PM and 8PM. Tickets for the performance are $25-45 and can be purchased in person at the Colonial Ticket Office at 111 South Street Monday-Friday 10AM-5PM, performance Saturdays 10AM-2PM, by calling (413) 997-4444 or online at www.TheColonialTheatre.org. 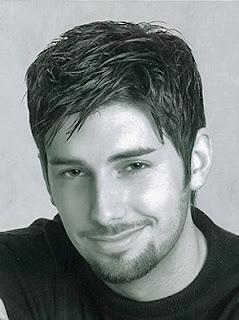 Matt Wade played Leo Bloom in the National Company of The Producers 2007-8. 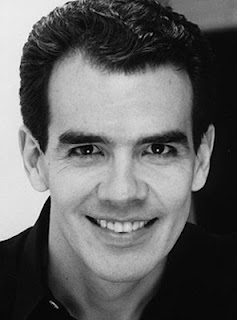 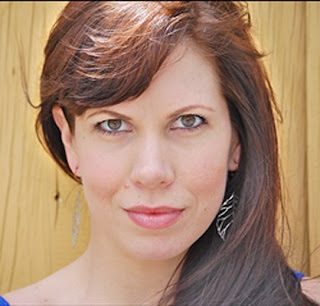 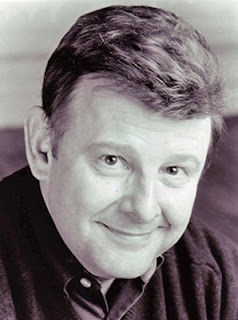 David Beditz as Max Balystock
If you have been playing Rip Van Winkle, you might wonder what this strange show is about. Nazis? Well actually it's about two producers, named Bialystock and Bloom. Those names should strike terror and hysteria in anyone familiar with Mel Brooks' classic cult comedy film. Now as a big Broadway musical, The Producers once again sets the standard for modern, outrageous, in-your-face humor. It is a truly "boffo" hit, winning a record twelve Tony® Awards and wowing capacity crowds night after night. And it lampoons everything in site, from greedy producers to gay directors to elderly widows waiting to be fleeced.

The plot is simple: a down-on-his-luck Broadway producer and his mild-mannered accountant come up with a scheme to produce the most notorious flop in history thereby bilking their backers (all "little old ladies") out of millions of dollars. Only one thing goes awry: the show is a smash hit! The antics of Max Bialystock and Leo Bloom as they maneuver their way irresponsibly through finding a show (the gloriously offensive Springtime For Hitler), hiring a director, raising the money and finally going to prison for their misdeeds is a lesson in broad comic construction. At the core of the insanely funny adventure is a poignant emotional journey of two very different men who become friends. 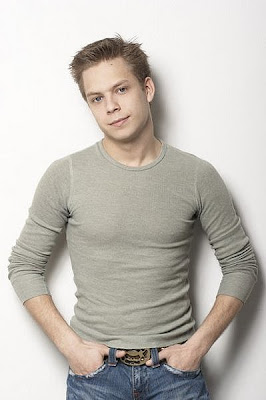 Make note of Ryan Lammer, a member of the ensemble, and a veteran of D.C.'s Arena Stage (we love that company!) where he was in I Love A Piano
The cast is filled with both familiar and unfamiliar singers, dancers and actors and is one of the youngest I can remember in these parts. My friend Gail Burns has told me to keep an eye out for David Beditz as Max Bailystock and Matthew Wade as obsessive-compulsive-depressive accountant Leo Bloom. She also reports that Jennifer Elise Davis is gorgeous as Ulla Inga Hansen Benson Yansen Tallen Hallen Svaden Swanson. To quote a line from her Cohoes review, "No one seems to be having more fun in this show than Jerry Christakos as the ridiculously gay and completely incompetent director Roger De Bris. Whether he is charging around looking butch in a sequined gown and heels, or skipping about as a hopelessly effeminate Führer, he is hilarious."

I plan to go opening night and will write a report the next day for Berkshire Fine Arts.
Posted by Larry Murray at 9:04 PM