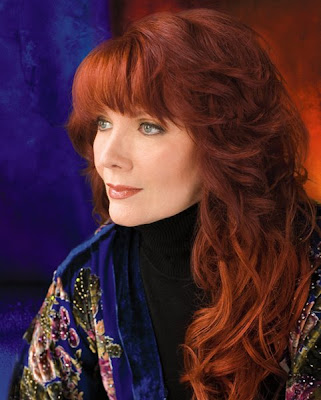 Cabaret singers are extraordinary artists who bring a depth of interpretation and emotion to love songs, Broadway show tunes and "personal" songs, those intimate tunes that break our heart or bring us to the edge of tears. Maureen McGovern is among that rarified group of artists, though her choice of music is unabashedly American. Washington's Arena Stage has collaborated with Boston's Huntington Theatre Company on this production, the latter having recently sponsored a workshop of this show last month. This evening promises to be something quite original - an evening with the other American songbook.

A Long and Winding Road is an entertaining and introspective look at the songs that inspired Maureen McGovern before her Academy Award-winning hit song “The Morning After.” A nostalgic tribute to Maureen’s roots as a folk singer, this theatrically infused concert celebrates her love affair with the early works of James Taylor, Jimmy Webb, Carole King, Bob Dylan, Randy Newman and other groundbreaking singer-songwriters from her youth. The repertoire includes an eclectic selection of iconoclastic singer-songwriter material including "The Circle Game," "Will You Still Love Me Tomorrow?" "The Moon's a Harsh Mistress," "Imagine," "Fire and Rain" and many others. 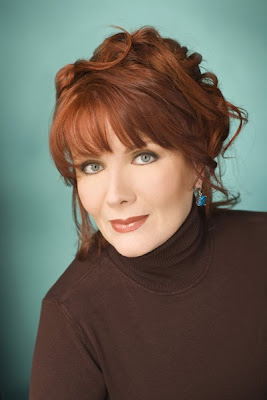 Co-conceived and written by McGovern and director Philip Himberg, with musical direction by Jeffrey D. Harris and production design by Clifton Taylor, A Long and Winding Road runs March 27–April 12, 2009 at Arena Stage in Crystal City.

“At this time in my life, looking back, what interested me most were those introspective singer/songwriters who influenced my musical coming of age on the way to ‘The Morning After,’” says McGovern. “I started out as a folk singer in the late ‘60s, so it was an emotional journey for me to go back and explore this particular section of my musical influences. The concert takes us on a vivid journey back to a time when everything was possible and people set out to change the world."

Arena's Artistic Director Molly Smith observes, “Maureen McGovern has the kind of voice you never forget. In this intimate show, she shares her personal perspective on her years growing up and into her talent. These songs and stories take us back to a time many will remember dearly, and it’s a true pleasure to share an evening with her.”