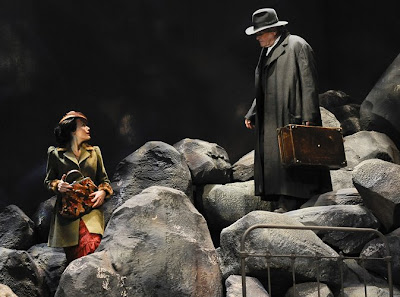 Desire Under the Elms with Carla Gugino and Brian Dennehy slated for Broadway in April. (Ephraim Cabot). Photo by Liz Lauren.
Lots of news from Chicagoland. The success of the Goodman Theatre's Desire Under the Elms has propelled them to take it to Broadway with actor Brian Dennehy driving the star vehicle. Looking ahead, the company has also announced plans for the 2009-10 season, with Dennehy returning for two more challenging roles, plus a Marx Brothers Musical, a new play by Rebecca Gilman, and the directing debut of the multi-faceted actor Philip Seymour Hoffman.

Desire received an operatically scaled production and became the unabashedly sexual centerpiece of the current season. The work just closed, but has been followed by Goodman Theatre’s world-premiere production of Magnolia by Regina Taylor, directed by Anna D. Shapiro—which began previews on March 14 and runs through April 19, playing in the Goodman's Albert Theatre.

As to the 2009-10 season, artistic director Robert Falls has come up with a diverse program that has something for everyone. 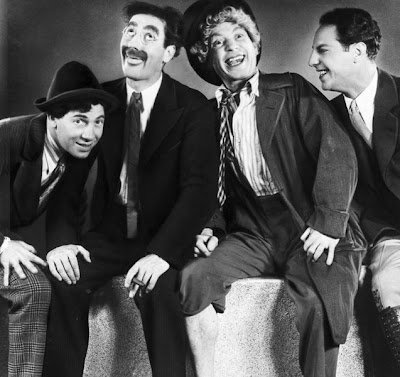 During the Animal Crackers period, there were four Marx Brothers.
Foremost among the offerings is the still-popular-after-all-these-years musical, a contemporary update of Animal Crackers made famous by the Marx Brothers. "Hello, I must be going!" My Amtrak tickets from the Berkshires to the Windy City are almost confirmed. The last production I saw was at Boston's Huntington Theatre, under Peter Altman, and I have rarely enjoyed a show so much. Animal Crackers had its own pre-Hollywood tryout, playing Broadway in 1928, before being made into the 1930 film.

Animal Crackers has a book by George S. Kaufman and Morrie Ryskind, music and lyrics by Bert Kalmar and Harry Ruby, directed by Henry Wishcamper, and launches the season in the Albert Theatre (September 2009). 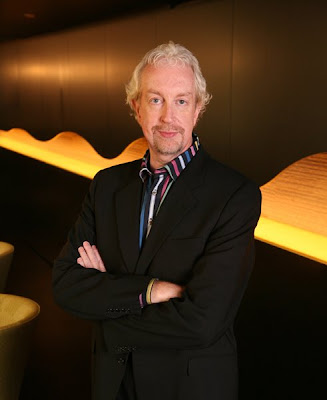 Next, Falls and Brian Dennehy team up again for a Broadway-bound double-bill of Eugene O’Neill’s Hughie directed by Falls, and Samuel Beckett’s one-man-show Krapp’s Last Tape (January 2010) helmed by Canadian director Jennifer Tarver. You can read a fascinating tale about Beckett's Endgame which is just winding up its run at the American Repertory Theatre in Cambridge, MA in the current Berkshire Fine Arts.

Finishing the season in June 2010—and launching the fifth biennial international Latino Theatre Festival—is Karen Zacharías’ The Sins of Sor Juana, directed by Henry Godinez, following one of the legendary figures of Mexican arts and literature. Still to be announced is one Spring 2010 production directed by Chuck Smith in the Albert Theatre. 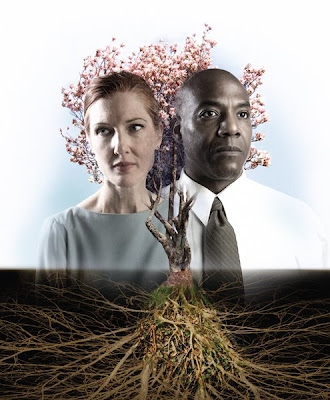