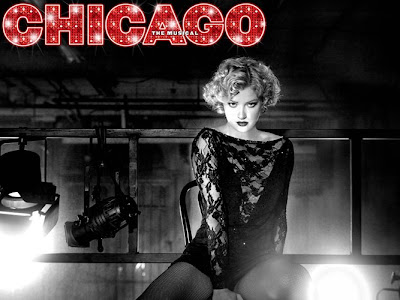 A true New York City institution, Chicago has everything that makes Broadway great: a universal tale of fame, fortune and all that jazz; one show-stopping-song after another; and the most astonishing dancing you've ever seen. It remains one of Broadway's perennial winners. It is now the seventh longest running show in Broadway history.

Our $50 ticket deal is good through June 28. There are two new cast members coming aboad during that period. Sofia Vergara, one of the hottest Hispanic TV stars, will make her Broadway stage debut as Matron "Mama" Morton, the reigning cellblock diva, from April 27-May 24 and June 1-7. And after that, three-time Emmy Award nominee and "Grey's Anatomy" star Chandra Wilson steps into the celebrated role from June 8-July 5.

So here's the deal. Either call 1-212-947-8844 and use code CHWBS44 or go to www.BroadwayOffers.com and use code CHWBS44. This offer does not include Saturday nights, and is subject to prior sale, blackout dates and service fees. Valid for performances through June 28, 2009.

Chicago is playing at the Ambassador Theatre box office at 49th St. and Broadway in New York City.
Posted by Larry Murray at 4:50 PM