The Smithereens, Steven Wright and "Cabaret" at Colonial 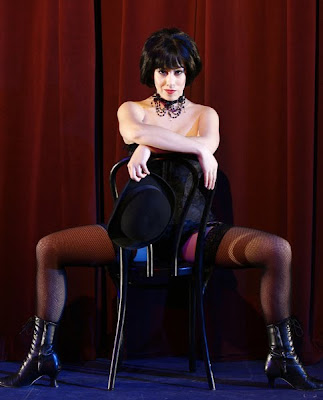 The midwinter doldrums are here, but things sure are popping at Pittsfield's Colonial Theatre which offers three outstanding programs for late January. 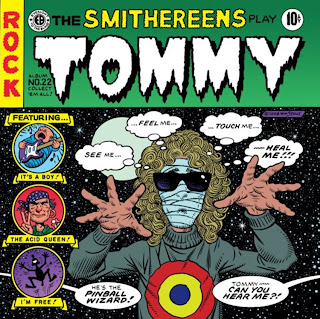 The Smithereens play The Who’s “Tommy,” The Beatles’ B-Sides
Fri 1/22/2010 at 8PM
A: $45 B: $25
Brandishing heavy guitars and a shameless fetish for British Invasion Pop, The Smithereens carved their niche on rock radio and earned a reputation as a huge concert attraction with songs like, "A Girl Like You,” “Only A Memory,” and "Blood & Roses.” Now the all original-member group are touring their greatest hits and paying homage to the music of The Who and The Beatles.
http://www.officialsmithereens.com/ 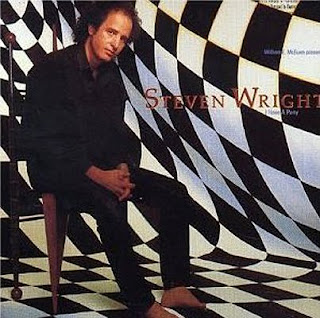 Steven Wright
SUN 1/24 7PM • A: $55 B: $35
When Steven Wright says “I put tape on the mirrors in my house so I don’t accidentally walk through into another dimension,” you know his trademark comedy comes from an off-center perspective. Wright is an Oscar winning comedian with dry wit and a deadpan delivery. He is one of the hottest acts to catch today, selling out venues worldwide. Here are a few of his classic quotes:

"All those who believe in psychokinesis raise my hand."

"The early bird gets the worm, but the second mouse gets the cheese."

"I almost had a psychic girlfriend but she left me before we met." 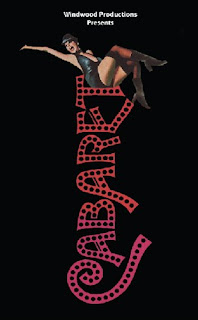 Cabaret
Sat 1/30/10 3pm & 8pm
A: $65 B: $45
Wilkommen!, Bienvenue!, Welcome!, sings the Emcee of the Kit Kat Club through painted lips, as the people of 1929 Berlin join him. Whatever your troubles, you will forget them at the Cabaret. Songs include, “Wilkommen,” “Cabaret,” “Money Makes the World Go Round,” “Don’t Tell Mama” and “Two Ladies.” Cabaret is the winner of 12 Tony Awards including Best Musical and Best Revival.
www.windwoodtheatricals.com