Taxing the History, Arts and Culture of Pennsylvania 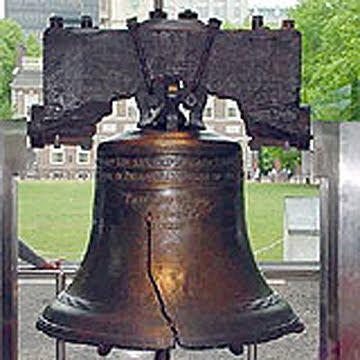 A tax on history and the arts.
In an incredibly hostile act by the backward thinking legislators in Pennsylvania, that state's new budget will extend its sales tax to performing-arts programs, museum admissions and other cultural venue tickets, while movies and sports events will be spared.

Taxing the non-profits is clearly the latest move by this group of scoundrels while protecting for-profit businesses. It is another example of how corporate and lobbying interest are making sure nothing impedes their ability to make money. Senate Republicans, who had steadfastly opposed any new taxes, insisted on the tax. They claim some of the funds will go towards support for the arts. Of course, this was a promise, and a murky one at that, since nothing concrete was included in the legislation. Support for arts in Pennsylvania has already been sharply reduced.

Arts administrators and support organizations were caught totally by surprise, and this statement has appeared on the website of the Philadelphia Cultural Alliance:

Nonprofit cultural organizations are currently exempt from the sales tax on concert and other entertainment tickets; the proposal would lift this exemption. Other items that would be taxed to generate new revenue include an additional 25 cents per pack on cigarettes, a tax on cigarellos (small cigars), expanded gas-drilling leases on state land.

A proposal has also surfaced to dedicate a portion of the tax revenues in support of organizations affected by the tax; no details about this idea are available at this time.

The tax is likely to have a devastating effect on cultural organizations, many of which have been hit hard by the recession.

The tax on culture came the same day as the Philadelphia Orchestra announced that it was in a financial crisis, and in need of an immediate infusion of $15 million to continue operating. When Pittsburgh imposed a sales tax on tickets many decades ago, that city experienced a collapse of its cultural life as many groups closed, and others moved out, resettling elsewhere. Only in recent years has that tax been reduced, bringing hope to the resident arts organizations, only to face this new hurdle. 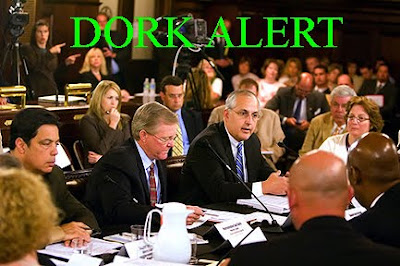 In essence taxes on the arts and culture are taxes on education since that is the purpose that the IRS grants tax exemption status of a 501(c)3.

Tyler Green writes in his Modern Art Notes blog over at Arts Journal that it is all the fault of The Philadelphia Museum. "Why are Pennsylvania institutions facing this now? It's hard to miss the confluence of the Philadelphia Museum of Art's outrageous 'Cezanne and Beyond' ticket fees and this tax proposal. Extortionately high exhibition charges -- the PMA asked a family of four for $88, over $100 with parking -- helped create this problem." 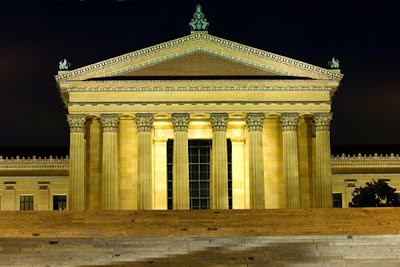 The Philadelphia Museum of Art
He goes on to say "Those fees have done two things: First, they say that the museum (and the arts in general) is a place for mostly the wealthy, so why not soak the rich with a sneaky tax no one else will notice or pay? And secondly, if a museum looks like an opportunistic business and if it acts like a greedy price-gouger, how can it be surprised when a local government wants to treat it the way it's been acting?"

So I guess to punish one big arts institution with questionable pricing policies, all the small and mid-sized operations have to deal with this new tax. And do their best to have it reversed.

The arts are an asset to a state, but clearly not in retrograde and destructive Pennsylvania. Like everyone else, the arts are suffering from the recession with a decline in contributions and tougher ticket sales, Now they now are also being asked to make up for the hit to the economy (brought about by Wall Street and the banks) by short-sighted Pennsylvania politicians.

Let's hope the voters of the Commonwealth let their legislators know that this is a very bad idea and should be dropped.
Posted by Larry Murray at 12:09 PM