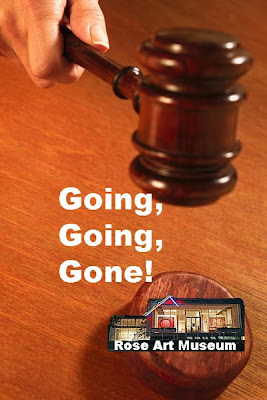 Image by Larry Murray
Much has been written about Brandeis and the Rose Art Museum, but it takes a former student who has become an artist and critic himself to make it feel like the tragedy it is. In the style of a New Yorker magazine article with many twists and turns, my colleague at Berkshire Fine Arts, Charles Giuliano does more than simply report on the Rose. He details his very personal history with it, with the artists whose works are in it and the people whose generosity has now been betrayed.

It stands not only as a credible report, but also as a very personal remembrance.

"Brandeis Plunders Its Rose Art Museum"
Read it and weep. 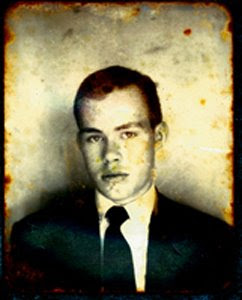 Charles as a student.

"It is ironic that in taking this action, Brandeis University, a paradigm of radical liberal education, has set a precedent that may spread to other hard pressed institutions." 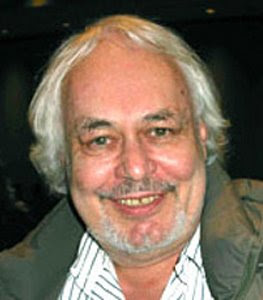 "Rush and the Rose staff, whose jobs will be terminated at the end of June, are in the midst of editing a catalog of the collection which will go ahead with publication in September. Instead of a celebration and document as originally intended it will serve as a marketing tool for the sale of works When that happens there will be no curators on site to handle the inventory. Brandeis will have to hire scabs for this task."