The Trocks: Gentlemen Dancers in Tulle Tutus and Toe Shoes 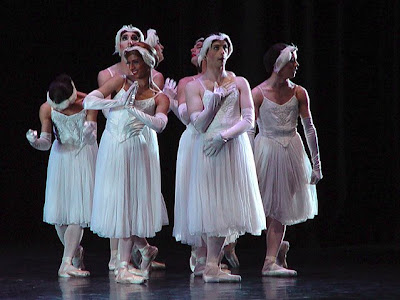 The founder of the Boston Ballet, E. Virginia Williams, danced for the real Ballets Russe de Monte Carlo, the one founded by René Blum and Léonide Massine. It is a company that spawned many imitators. If she was still around today, I would take her to see their satirical successor, Les Ballets Trockadero de Monte Carlo which makes its Berkshire appearance on October 10 and 11 at Mass MoCA in North Adams. It is a performance not to be missed.

Combining a wicked comic sense of humor with a devoted respect and true talent for classical dance, the all-male, 16-member "Clown Princes of Ballet" dance the fine line between high art and high camp. Presented with Jacob's Pillow, the "Trocks" whom the San Francisco Chronicle calls "one of the great comic creations of the American stage," perform parodies of ballet cornerstones complete with gargantuan toe shoes and diaphanous tutus. They have the ability to turn white ballets black, and to turn women's roles into opportunities for men.

These turbo-charged ballerinas are true athletes, with amazing flexibility, questionable artistic sensitivity, and the ability to spin like tops.

One of the most delightful aspects of the troupe is its outrageous sense of humor. Each of the dancers has a drag, excuse me, an travesti persona, and an alter ego. Take handsome and beautiful Joseph Jeffries for example. 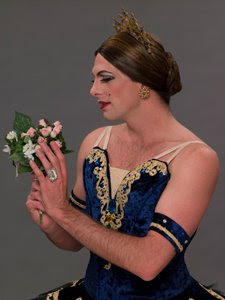 His dancing name is MINNIE VAN DRIVER. Always running from rehearsals, costume fittings and performances, Miss Driver has a strong sense of movement. She has performed world wide and has a natural aptitude for touring. Famous for her beautiful port de bras, she gives credit to her many hours behind the wheel. 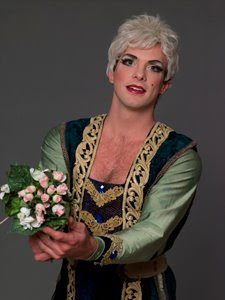 His alter ego is WILLIAM VANILLA. Despite the fact that he is American, he is very popular within the company. He is extremely personable, the ballerinas very much enjoy dancing with him, the management finds him agreeable, his costumes are never soiled, his fans admire his directness, he photographs well, he keeps regular hours, brushes his teeth after every meal, and he has never said a bad word about anybody. He will never really understand Russian ballet.

Another popular dancer is Calvin Gentry. 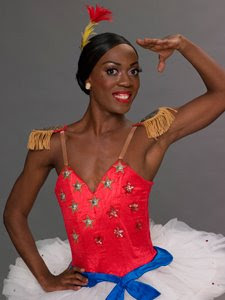 On stage he is known as HELEN HIGHWATERS. This waif was orphaned at the age of three when her mother, a ballerina of some dubious distinction, impaled herself on the first violinist’s bow after a series of rather uncontrolled fouette voyage. Helen was raised and educated with the “rats” of the Opera House but the trauma of her childhood never let her reach her full potential. However, under the kind and watchful eye of the Trockadero, she has begun to flower. 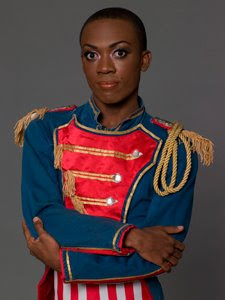 He also adopts the well known name of JACQUES d’AMBROSIA. As such he claims he was originally trained as an astronaut before entering the world of ballet. Strong but flexible, good natured but dedicated, sensible but given to unbelievable flights of fantastic behavior, Mr. d’Aniels is an expert on recovering from ballet injuries (including the dreaded “Pavlova’s clavicle”). The list of great ballerinas he has danced with is a long as the list of great ballerinas who will never dance with him again.

Here is a collection of candid photos of the artists as they carefully prepare for their upcoming appearance. 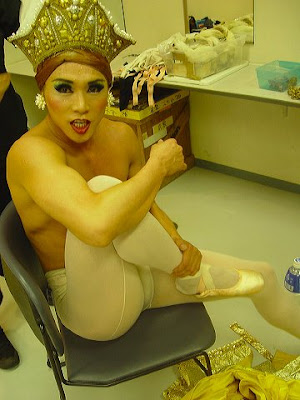 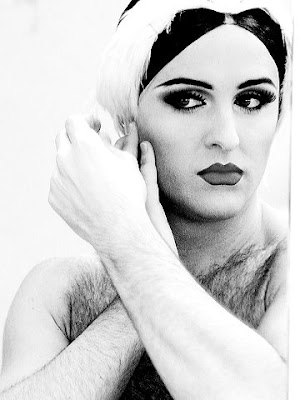 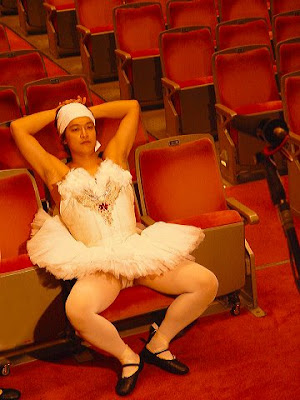 Some background from The New Yorker 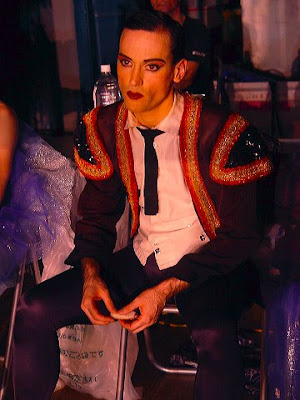 Deborah Jowett weighs in for the Village Voice 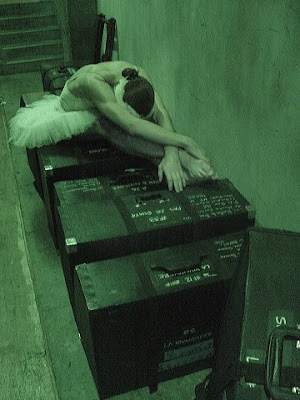 Boys who dream of being ballerinas. From Point Magazine. 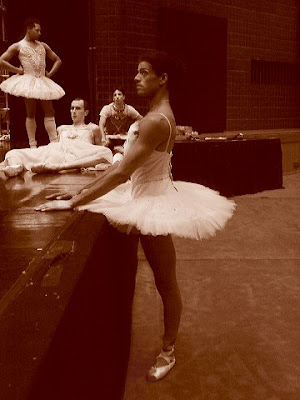 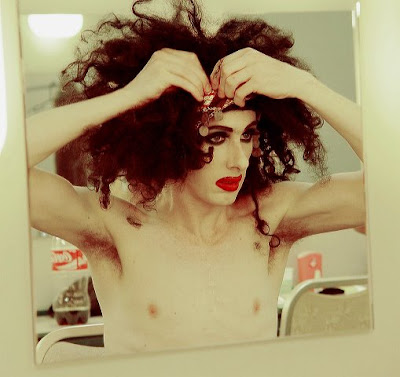 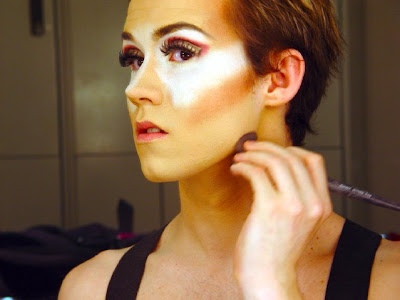