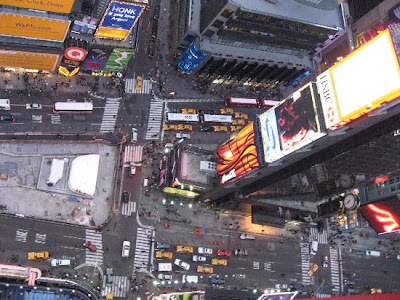 Agreement has been reached between the stagehands Local One and the League of Theater Owners and Producers, so the lifeblood of Broadway, money, will begin flowing a little more strongly in the narrowing arteries of the"fabulous invalid". Once again, she has survived an enounter with death, but how much more abuse can the old lady take?

It is interesting to note that there hardly was a famine of theater offerings on Broadway during the strike. Just look at the list of shows that were sold at the TKTS booth near Times Square: 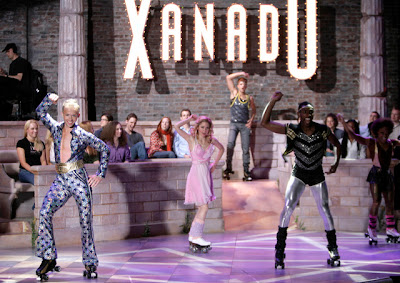 The new Broadway musical Xanadu, based on the motion picture, had just opened when the strike began, but was covered under a different agreement than the one that cuased the strike. 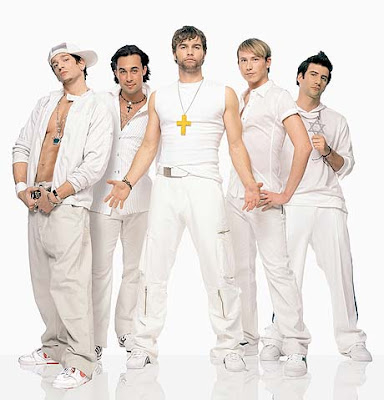 Off Broadway, The Altar Boyz barely missed a beat during the strike.

Nobdoy like a strike. And everyone is pretty happy that this one is over. Of course, there is still the technical vote that has to be taken by the members of the local to ratify the agreement. While details are secret, it appears that each side made a list and added up a dollar value of what they were looking to gain. And somehow this was taken care of in wage increases, and from what I gather, a smaller minimum number of stagehands for a load-in, though once committed, it appears they will stay for the duration, and can't be hired for just one day. Probably minor concessions that should have been agreed to earlier. The stagehands are a very minor part of the costs of running a show. For example, just the advertising costs much more than they are paid.
Posted by Larry Murray at 9:30 AM