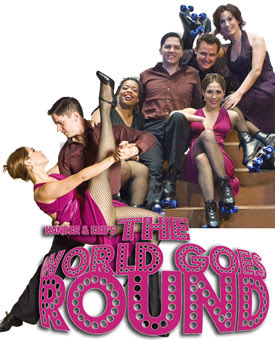 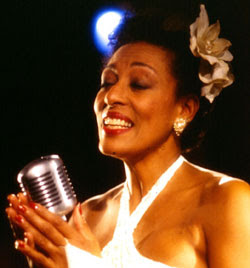 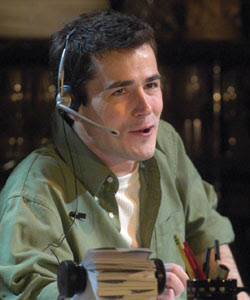 Fully Committed
In a daring move Berkshire Stage Company has taken a deep breath and announced it is going to present shows on a year round basis. They underlined this committment to their Berkshire audiences by announcing new shows to be performed during the remainer of 2007.

THE WORLD GOES 'ROUND October 3-21

This revue is celebrates Kander-Ebb songs that have become standards like "Cabaret" with those written early in their career, or known personal favorites, those that are rarely heard and those they they wrote towards the end of their collaboration. I expect it will be a joyous roller coaster ride when I see it Saturday. It will run through October 21. The company describes it as a "razzmatazz celebration of Broadway at its best!" 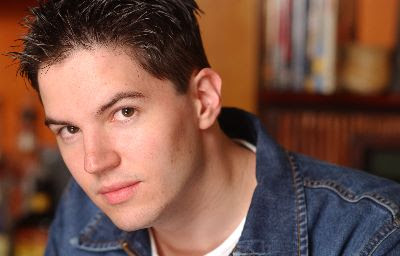 Kevin Duda
The World Goes 'Round requires a lot from its performers, who will sing, dance and roller skate through a show that requires enormous energy and commitment to pull off. 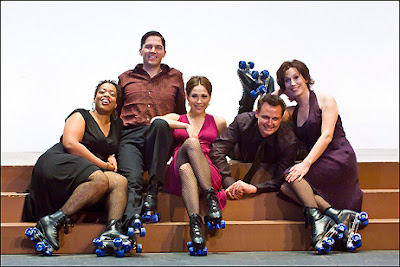 Tickets and more information can be found here: 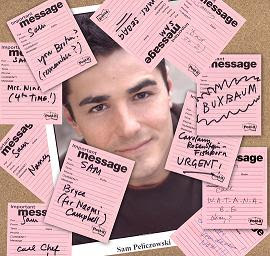 Last February, Barrington Stage offered a short run of Fuly Committed which was an uncommitted way of testing the year round waters. It worked. The show sold out and met the approval of local critics Gail Burns and Peter Bergman among others. You can visit their websites at:

First off, what is not to love about Vince Gatton, an actor who won so many hearts in his early career.

In this production, he gets to keep his clothes on and let us see the full range and depth of his talent. This outrageous one-man comedy presents a single day in the life of Sam Peliczowski, an out-of-work actor who mans the red-hot reservation line at Manhattan’s hippest restaurant. With the phones ringing off the hook, Sam juggles a range of eccentrics -- from scheming socialites and name-dropping wannabes to fickle celebrities and egomaniacal bosses. The question of the hour, though, is whether in the midst of all this culinary-inspired chaos he can also manage to look out for himself. 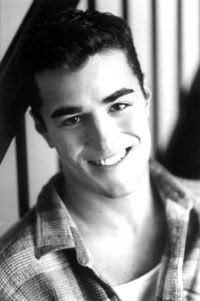 Vince Gatton is one of those actors who has not infrequently been greeted in public by theatergoers uttering the brilliantly witty line, "I almost didn't recognize you with your clothes on!" Gatton -- along with six other actors -- was nude for most of Party, the popular gay comedy that started off in Chicago and then had a healthy run Off-Broadway. He went starkers again in certain scenes of Flesh and Blood, a murder mystery at the Sanford Meisner theater. Most recently, he donned his birthday suit for the role of Adam -- as in "Adam and Steve" -- in a Gay Pride Month production of Paul Rudnick's The Most Fabulous Story Ever Told.

He recently played Warhol Superstar Candy Darling in David Johnston's Candy and Dorothy at Theater Three in New York (2006 Drama Desk nomination -- Outstanding Actor in a Play) and at the Wellfleet Harbor Actors Theater in Cape Cod. He is a "Repeat Offender" with the Blue Coyote Theater Group, with whom he starred in Johnston's critically acclaimed Busted Jesus Comix and Matt Freeman's The Americans. More recently he appeared Off-Broadway in The Most Fabulous Story Ever Told; Baptizing Adam; Henry IV parts 1 & 2, among others. 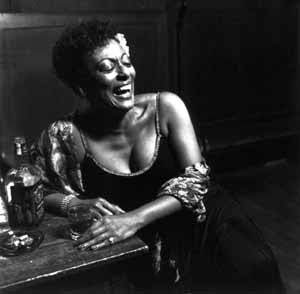 Gail Nelson returns to the Barrington Stage to reprise their popular 1995 and 2002 recreation of Billy Holiday. Funny, sweet, a little naughty, and ultimately heartbreaking, it also features Danny Holgate on piano and David Jackson playing bass.

Here's the setup: In the intimacy of a friend's bar in a run-down section of Philadelphia, legendary jazz singer Billie Holiday delivers one of her final performances. A skillful blend of biography and cabaret, this is a poignant glimpse of the real-life person behind an American icon. Features many classics, including "God Bless The Child," "When A Woman Loves A Man," and "Strange Fruit."

Now if we could get Julianne Boyd to discover Sharon McKnight, we might have another classic to visit with - the immortal Sophie Tucker. Her show has more humor than drama, and is a classic. See what I am talking about here:

Barrington has more plans for February, March and May

Barrington Stage is the first major company in the Berkshires to attempt a year-round presence in what is often thought of as a summer colony for New Yorkers and Bostonians. It is that to a large degree, but the Berkshires are a case of nature nurturing art. So it has developed into a year-round home for visual and performing artists and writers. They enjoy a laid back lifestyle and bucolic setting. It is more invigorating than an arts colony since the creative life is mixed in with farms, local businesses and a wide assortment of industries including health care, manufacturing, insurance and a curious smattering of high tech and internet enterprises. If you have not yet visited this westernmost part of Massachusetts, with mountains, lakes and a rich cultural life, please do!
Posted by Larry Murray at 6:39 PM