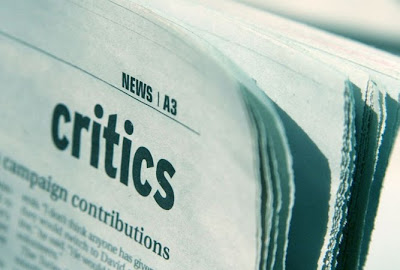 There are many websites, digital magazines and blogs that cover the arts today, and many professional critics find themselves online as the world of print continues to shrink. Alas, there has been a problem in that many of those left in the print media have been resistant to giving credibility to their online counterparts. Until this week.

After years of debate, the New York Drama Critics Circle has admitted Theatre Mania's critic and commentator David Finkle to full membership and participation. I learned of the precedent in Adam Feldman's Time Out New York column. 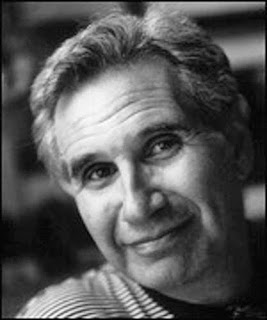 "Everyone agreed that Finkle was qualified; but several members, particularly those who had been in the Circle for a long time, were reluctant to start down what they worried would be a slippery slope into the blogosphere. And because admission to the Circle requires a daunting two-thirds vote of the entire membership, their concerns carried the day.

But times have changed, and so has the Circle.

So it is my pleasure to announce that in our meeting last week, the Circle voted to accept Finkle for membership, making him the first critic in the group’s history to have been accepted primarily for his online work. (Two previous members had stayed on in the Circle after moving from print to the Net: Ken Mandelbaum of InTheatre, who moved to Broadway.com, and John Simon of New York, who switched to Bloomberg News.)"

David Finkle is a New York-based writer who concentrates on the arts. He's currently the chief drama critic for TheaterMania.com and writes regularly on music for The Village Voice and Back Stage. He's contributed to many publications, including The New York Times, The New York Post, The Nation, The New Yorker, New York, Vogue, Harper's Bazaar and American Theatre. Finkle's blog is part of the regular Huffington Post entertainment offerings.

In the Berkshires, where the print media is dominated by the crusty Berkshire Eagle and North Adams Transcript, many of the old school arts administrators (who tend to think in terms of branding instead of audience development) still defer to them even though the times are a changin'.

For example, yesterday an announcement of the retirement of Nicholas Martin from Williamstown Theatre Festival was given to the print media which exploited it in a rather unfortunate manner. Those of us who write online - and there are quite a few of us - were sidelined. Of course, when there are tickets to be sold, we count. Eventually more of the communications experts at the cultural organizations will include us in the breaking news, but for now, there sometimes seems to be benign neglect. 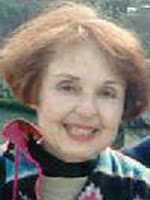 Elyse Sommer
In terms of the New York Critics, it seems obvious that Elyse Sommer, publisher and chief critic of Curtain Up should be considered next. She already is a member of the Drama Desk of the Outer Critic's Circle.

Some old timers believe granting credibility to internet reviewers is a dangerous and slippery slope. They are right up to a point. Not every online writer is a worthy candidate. But, as all can see, the nose of the camel is already under their tent, competing for space. And the readers are continuing to change their loyalties.
Posted by Larry Murray at 11:59 AM